As mentioned in a previous post, I'm working on a sequel to "Old Ways and New Days."

I've written about 20,000 words, so that's a good start. But then I hit a snag. I haven't written any words for a couple weeks as I've contemplated the direction I want the story to take. 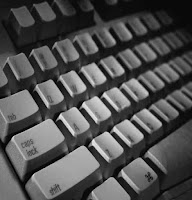 While I haven't been writing, I've been researching some subject matter for the story. I've been one who advocates a stream-of-consciousness approach to writing the first draft, then going back and fixing the problems in the rewrites.

This time I prefer to get any obstacles out of the way before hitting the keyboard in the storytelling. And I'm ready now. 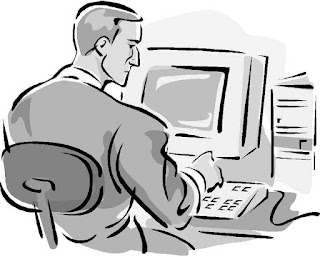 I'm getting back to the manuscript after completing this post, and will write every day -- unless there are some unforeseen circumstances -- until I'm finished with the first draft.

Not to make any excuses (does a writer ever make excuses?), but I've also be occupied with other things as well in this new year. Those distractions have been minimized as I'm about to move on.

And I still plan to work on a few more short stories in the coming months as well.

So that's where I'm at on Jan. 26th. Now to get back to the manuscript.

Posted by Michael Embry at 12:23 PM No comments:

While driving my car the other day and listening to the local oldies station (93.5 FM), Rick Nelson's "Lonesome Town" played softly through the speakers. 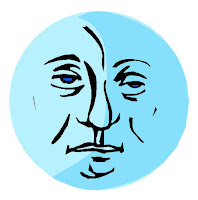 His voice conveyed the feelings of breaking up with someone you love (teen angst), beginning with the opening verse:


The song (No. 7 on Billboard in 1958) lingered in my mind for quite a while as I thought about other tunes I like with "lonely" and "lonesome" in the title.  So here a few I've enjoyed through the years:

One of Elvis' early hits was "Are You Lonesome Tonight?" in 1960, recorded after his discharge from the army. The song, written in 1926 by Roy Turk and Lou Handman, was a chart topper for the King.

"Are you lonesome tonight,
Do you miss me tonight?
Are you sorry we drifted apart?"


If any singer could express loneliness and sadness, it was Roy Orbison. His "Only the Lonely (Know the Way I Feel)," a No. 2 song for the balladeer in 1960.

Jackie Wilson is almost in tears (figuratively) as he belts out "Lonely Teardrops," a No. 7 song in 1958. It was also the last song Wilson performed live before collapsing on a stage in 1975, suffering a heart attack. He died nine years later.

Singer-songwriter James Taylor reached No. 14 on the charts in 1973 with "Don't Let Me Be Lonely Tonight."

My all-time favorite "lonesome" song is Hank Williams Sr.'s penned "I'm So Lonely I Could Cry," a tune even Elvis said was "probably the saddest song I ever heard." It's not a song to listen to if you're really depressed because it will make you cry along with the singer.

"Did you ever see a robin weep
When leaves begin to die?
Like me, he's lost the will to live
I'm so lonesome I could cry"

Yes, these are songs about sadness, but they're also contemplative in expressing emotions that we all share in our lives.

Any favorite "lonely" and "lonesome" songs?


Posted by Michael Embry at 9:25 AM No comments:

Write Goals for the New Year

I'm not one to make a long list of writing goals. I prefer to keep them short, simple and to the point. 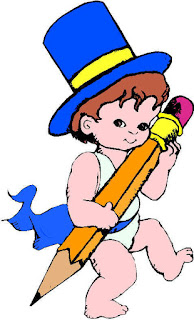 Those are my writing goals for 2016. If I can stay true to my intentions, it should be a productive year.

Posted by Michael Embry at 7:52 AM No comments: