Another Year, A New Year 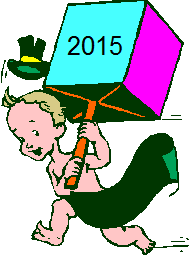 It's only a matter of a second separating the two years. As a matter of fact, it's already 2015 on the other side of the Earth (so here's a belated Happy New Year to you!).

I don't get too wrapped up about a new year. I don't stay up and watch the ball drop at Times Square in New York on TV. I don't go to the neighborhood watering hole and celebrate the beginning of a new year with friends and strangers. Truth be told, I'll probably read and be in bed around 9:30 p.m.

I don't make any New Year's resolutions. I try to live each day as it comes. I do have goals but they aren't mandated to begin on the first day of the year.

Some of my goals include:
I'm sure I won't realize all of them. But I may reach some other goals along the way that may be more satisfying and enriching to me.

While I think it's important to think about the future, I believe it's equally important to live in the present. We're not guaranteed a future, especially those in my age group.

And when I focus on the future, I want it to be primarily for my children, grandchildren and others -- socially, environmentally, and spiritually. I want a better world for them.

Wishing everyone a year of peace, love, and kindness in 2015.

Posted by Michael Embry at 1:14 PM No comments:

I've written nearly 64,000 words and the end is still not in sight. As the manuscript develops and expands, it's beginning to look more like a two- or three-book serial. That's fine with me because I like my characters and their story lines.

An author at the Kentucky Book Fair in November told me that many writers are moving toward series. I know authors such as Nora Roberts have been very successful with them.

Several readers have asked me if I had planned to do that with my previous titles. It was never my intention to do that but that is certainly a possibility if the muse inspires me to go back to those stories.

And I must confess that I broke my string of writing every day at 50. You can blame my wife because of some honey-do's connected with Christmas shopping. I'll keep those in my memory bank for future stories.

I'll be writing through the holidays and beyond because that's the only way to reach the end. And that's the ultimate goal.


Several years ago while getting a haircut (back when my hair was long), a barber told me about his son and a girl having music aspirations as a folk-singing duo.

He said they spent some time in Los Angeles, playing various small clubs and  honing their skills. Then they decided to move to Nashville, believing they were ready to hit the big time.

If anything, they hit a big wall. The barber said they couldn't believe the singing talent and musicianship they encountered in Music City. I'm not sure what happened to them; perhaps they returned to California. 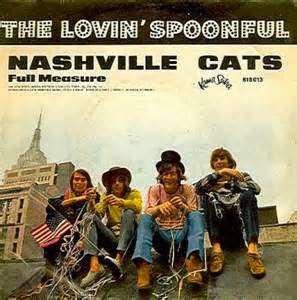 The story reminds me of the great song by the Lovin' Spoonful -- "Nashville Cats" -- which celebrates the guitarists who can play "twice as better than I will."

Written by the multi-talented John B. Sebastian,  it peaked at No. 8 in 1966. It was on the "Hums" album that also included the hits  "Summer in the  City" and "You and Me and Rain on the Roof."

The song opens with the chorus:


Sebastian apparently held Nashville musicians in high esteem. According to one account, the song developed after the group was in Nashville for a concert, and while sitting at a bar, were blown away by the guitar artistry of Danny Gatton.

Among the clever lines in the song:


"Well, there's thirteen hundred and fifty two
Guitar pickers in Nashville
And they can pick more notes than the number of ants
On a Tennessee ant hill"'

The song makes a reference to "yellow sun record from Nashville" but Sun Records was located in Memphis. But, no doubt, you could purchase Sun Records in Nashville.

As for the Lovin' Spoonful, they recorded numerous other hits such as "Do You Believe in Magic," "You Didn't Have to Be So Nice," "Daydream" and "Darling Be Home Soon." They were inducted into the Rock and Roll Hall of Fame in 2000. And Sebastian earned a spot in the Songwriters Hall of Fame in 2008.

There are some musical artists who are so successful that you tend to overlook their accomplishments.

Since becoming a singer in the 1960s, Cher has four No. 1 songs as a solo artist and one that reached the top of the Billboard charts when she was with hubby, Sonny, as Sonny & Cher.


Cher, a lovely, multi-talented 68-year-old, has sold more than 110 million records worldwide, ranking as one of the top-selling female artists of all time. 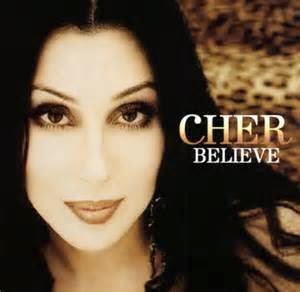 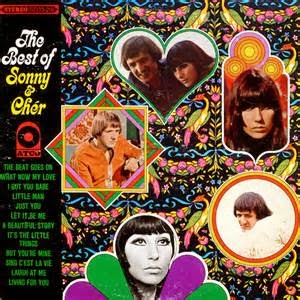 Cher is as an Grammy Award-winning singer ("Believe" in 2000), Academy Award-winning actress ("Moonstruck" in 1988) and Emmy Award-winning performer ("Cher: The Farewell Tour" in 2003).  She also won a Golden Globe award for Best Supporting Actress ("Silkwood" in 1984).

For some reason, Cher isn't in the Rock and Roll Hall of Fame. In an Entertainment Weekly story in 2010, she thought it was kind of "rude" because of Sonny's accomplishments as a writer and producer.

I believe Cher is being a bit self-effacing because she can stand on her own accomplishments as a singer.  I think she paved the way for other women singers such as Madonna, Cyndi Lauper, Lady Gaga, and many more who also mixed music with fashion statements.

Some of the women in the Rock Hall are Madonna, Donna Summer, Dusty Springfield, Janis Joplin, Patti Smith, and Alice Cooper (just kidding!).

Isn't it about time for Cher?

Now a few videos of her No. 1 songs to enjoy:

Posted by Michael Embry at 11:48 AM No comments:

It's been more than a week since National Novel Writing Month ended. So what have I been doing in the meantime?

I've been at the keyboard everyday since completing NaNoWriMo. While not writing at the same pace (1,674 words a day), I'm still making progress on my work-in-progress. I'm at the 55k mark -- producing about 750 words a day.

I was recently asked by a friend how many more words until the manuscript is finished. I told her I didn't have a clue. I won't know until the story reaches the end. My characters will tell me.

I've previously mentioned in this blog that it will probably be in the 80k range.  My previous adult novels have been as few as 75k words (The Touch) to as many as 101k (Foolish Is The Heart).

My subjective and totally unscientific view is that most readers prefer novels to be about 85k, give or take 10k. I base most of that on my preferences. Time is important to me and I'd rather invest time reading two or more books rather than one long one (I'm referring to the 150k-plus opuses).

Of course there are exceptions to this (for me, it's biographies) but I generally find that longer works are somewhat inflated and don't hold my attention, for the most part, from beginning to end.

Some publishers and self-published authors suggest breaking up long works into serials. That's a great marketing ploy if you can satisfy readers and keep them coming back for more.

One of novelist Elmore Leonard's rules of writing was to leave out the parts that people skip. He was a master at pace and keeping the story moving along and holding the reader's interest. James Patterson is another author who doesn't waste words.

I try to keep that in mind when I'm writing, and especially during the rewrite and edit phase. And that's also something I do when reading. If it's not pertinent to the story, then I speed through it. I sometimes believe writers are trying to satisfy themselves rather than readers when their works become wordy. 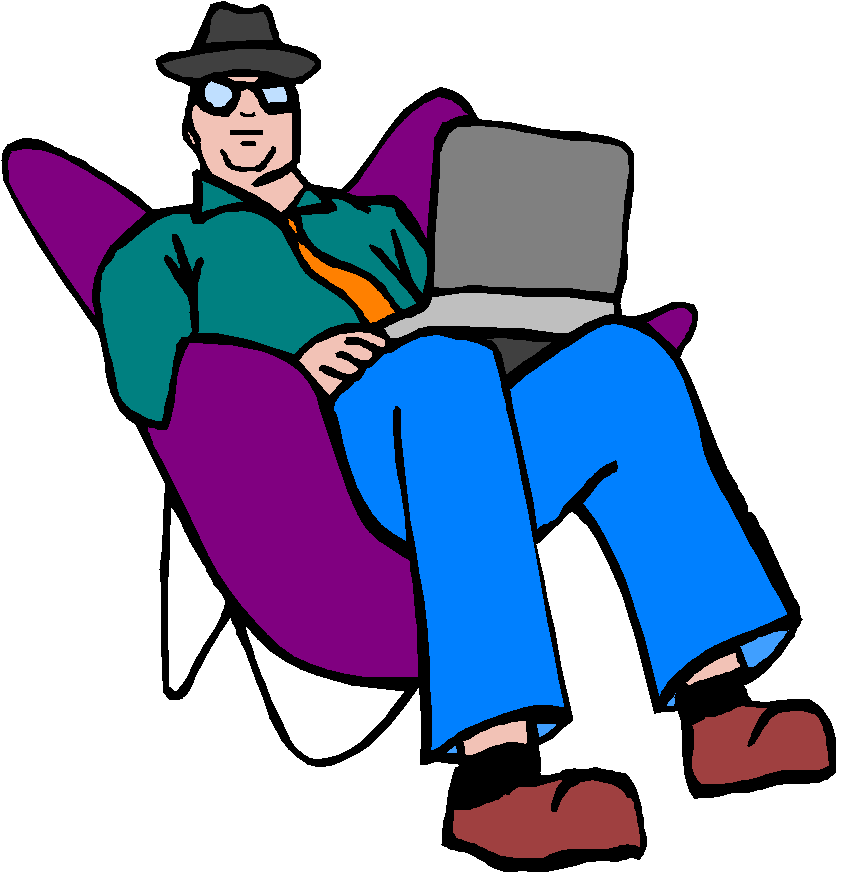 I'll let you know once I reach the end of the manuscript. It may take days, weeks, perhaps even months (I certainly hope not) to finish. I'll continue pounding away at the computer each day -- one word at a time until the story is finished.